New release over on author page. A short alternative reality story with an environmental message. 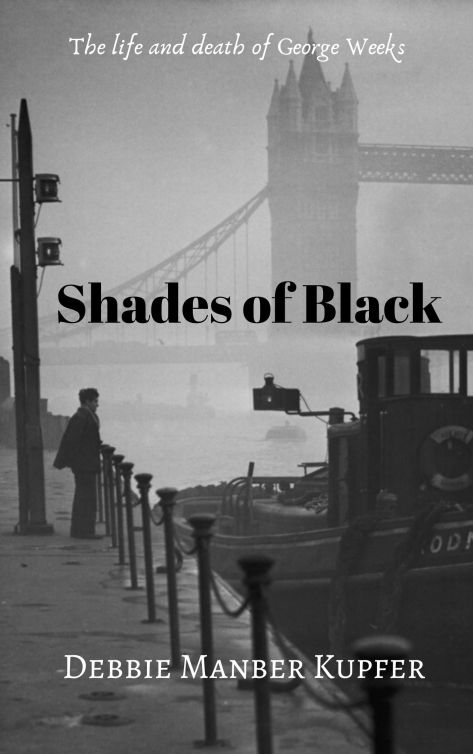 In 1952 London experienced the Great Smog. Around 4,000 people died and 100,000 became sick. It was this that led Parliament to pass the Clean Air Act of 1956 which paved the way to cleaner air and was an important milestone in the protection of the environment. But what if the Act was never passed? What if a young and unscrupulous politician and businessman had blocked its passing? Meet George Weeks … A cautionary tale of a world that might of been.

I wrote this story originally for an anthology that didn’t happen — Sins of Elsewhen – horror stories for an alternative reality. I later tweaked the tale and added it to Sins of the Gods, but decided that with the dismal state of today’s environment that this was a good time to share my original tale with the world.

I'm a writer and puzzle maker. I am the author of a YA fantasy series, P.A.W.S. and my puzzles have been published in many magazines from Dell and Penny Press and on the walls of the Eltana cafe in Seattle. My most recent release is a book of logic problems, Paws4Logic which I wrote together with my son, Joey.
View all posts by paws4puzzles →
This entry was posted in Uncategorized. Bookmark the permalink.