Welcome back to Puzzler’s Wednesday. Today we have a special treat. Meet British cryptic crossword setter, Ashley Smith AKA Hasslethymi. Ashley recently released his new collection of 100 Cryptic crosswords that you can pick up for just £2.50  from his website.

I currently teach English to Grade 7 & 8 students in Cambridge, UK, where I also studied for a Modern Languages degree in the 1990s. I’ve just moved to an old cottage on top of a hill in Shropshire, 150 miles away, however. This will make my weekly commute interesting during the autumn. From Christmas, though, I am a free agent and, unless I can make my living out of crosswords, tutoring and e-learning resources, I’ll be looking for work nearer to home in the New Year. 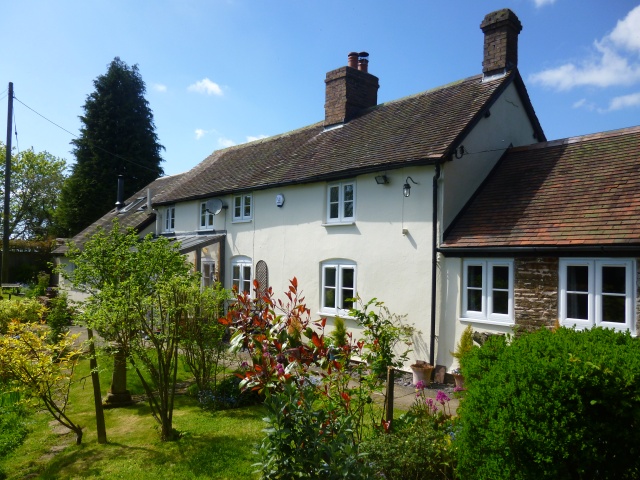 Hasslethymi is just an anagram of ‘Ashley Smith’. I did much prefer the pseudonym ‘Miss Healthy’, but decided against it, what with it being deceptive on two distinct fronts.

I set my first full puzzle in December 2013, having spent 20 years as a regular solver of UK cryptic crosswords in newspapers such as The Daily Telegraph, The Times and The Guardian. I messed around with setting a few clues for fun, e.g. for messages in birthday cards etc., and then just took it to the next level.

I mainly focus on cryptics because I enjoy playing with language. I do enjoy Sudoku, Futoshiki, Kakuro etc., but the novelty tends to wear off more easily with me, because numbers just don’t have the same subtleties and range of possibilities as words, to my mind.

I was always intrigued by the possibility of combining the logic aspects of Japanese puzzles with words in some way, so this led me to develop my own new form of puzzle called the ‘Riyechi’ http://www.riyechi.com/, chosen by me because it sounded quite Japanese and because it didn’t exist anywhere else on Google in this spelling. ‘Riyechi’ is, in fact, a transliteration of the Croatian word ‘riječi’, meaning ‘words’. The idea for the puzzle format came to me quite by chance during an Easter holiday and I spent some time toying with the concept to see if and how it could work. Not sure if it will take off in the long term, but I create them more for the mental stimulation than anything else.

I also enjoy setting online quizzes via Sporcle http://www.alvsmith.com/mr-smith–sporcle.html  which I develop both as e-learning resources for my pupils and as general knowledge challenges for anyone who chances upon them.

This one was originally thought up by Sanket Shrivastava, I believe. For those who don’t know, Eden Hazard is actually a Belgian footballer who currently plays for Chelsea. I always love the opportunities that names present for cryptic clues, especially given that they would never have been dreamt of prior to the name becoming well known. For example, nobody would ever have realised that PRESBYTERIANS is an anagram of BRITNEY SPEARS without the latter’s rise to fame.

Too many to mention, I’m afraid. In fact, if I’m honest, I’m usually focussing so much on the clues that I don’t always register who the setters are. I think that might also come from the fact that I ‘grew up’ with the Daily Telegraph, whose setters are always anonymous. I think there is such a wealth of talent in Facebook groups such as 1 Across and Cryptic Crossword Society that setting is becoming much more of a collaborative endeavour, with less focus on individuals. This can only be a good thing for keeping the world of cryptic crosswords alive and in a state of constant forward movement.

I’m very keen on exploring generally, so will always try to get out and about, either on foot or by car, discovering new places. I always take lots of photos of the places that I visit and enjoy experimenting with software to create interesting photographic effects. I’m also very into taking up new challenges by trial and error. Last week, I taught myself the following: how to use a sewing machine to make a pair of curtains out of an old duvet cover; digging a French drain; repointing some dodgy brickwork; and re-roofing a garden shed. How well any of these turn out in the long term remains to be seen! 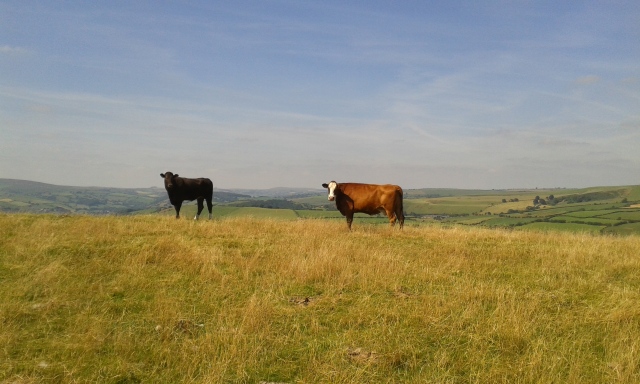 Of those no longer with us, Charles Darwin would be top of the list, given that he discovered one of the key truths upon which modern science and understanding depends. He is also a figure whose legacy can be nothing other than timeless. I’ve also always wanted to meet the British playwright, Alan Bennett. His turn of phrase and worldview seem to accord with my own.

Invisibility, both for personal security and for the fun of it.

It’s simply a compilation of pretty much all of the crosswords that I have set over the past two and a half years. As I started off by publishing them straight to my website, it made sense to draw them all together into a single collection once I had amassed enough of them to make a decent collection. I also thought it would be useful for myself to see the progression of my own setting, given that they are featured in chronological order. No. 1 was my first ever completed crossword and No.80 was written in June 2016, so it’s like seeing a time-lapse version of my setting history. No. 81 to 99 are grids that were originally produced for a small magazine in the UK called Preston Pages. No.100 is just a little added extra with a Nina that might appeal to those on the other side of the pond (hint!)

I’d love to know what people think about Riyechi. Cryptic fans might particularly like the RiyechiX variant http://www.riyechi.com/riyechixtrade.html, which uses cryptic clues within the concept of the Riyechi grid.

Anyone who likes a bit of word chaos might like to drop into my website here http://www.alvsmith.com/ Do drop me a line and I’m always happy to help with puzzle-related queries.

Be sure to pick up your copy of 100 Cryptic Crosswords!

I'm a writer and puzzle maker. I am the author of a YA fantasy series, P.A.W.S. and my puzzles have been published in many magazines from Dell and Penny Press and on the walls of the Eltana cafe in Seattle. My most recent release is a book of logic problems, Paws4Logic which I wrote together with my son, Joey.
View all posts by paws4puzzles →
This entry was posted in Puzzler's Wednesday and tagged Books, Crosswords, cryptic crossword, Cryptics, Interview, Puzzler's Wednesday, puzzles. Bookmark the permalink.